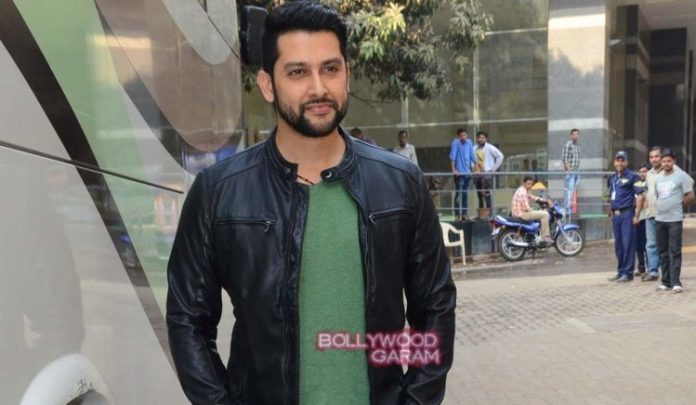 Lead actors Tusshar Kapoor and Aftab Shivdasani of the movie ‘Kya Kool Hain Hum 3’ were on the sets of the TV series ‘Naagin’ at Film City in Mumbai on January 10, 2016. The stars promoted the movie which is directed by Umesh Ghadge and produced by Shobha and Ekta Kapoor.

The sets also saw actress Gauhar Khan who was on the sets of the TV series to promote her music video ‘Jawani Le Doobi’.

TV actress Mouni Roy, who is the lead actress of the TV show looked pretty in a pink lehenga.