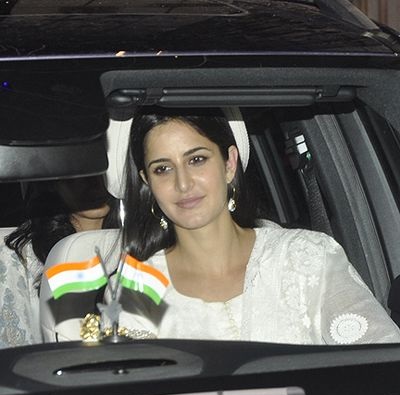 BollywoodGaram.com: As the whole country celebrated Eid, Bollywood actor Salman Khan too had the whole of Bollywood at his Bandra residence on August 20, 2012 . Khan hosted a big party for the celebration of Eid as well as the success of the movie ‘Ek Tha Tiger’.