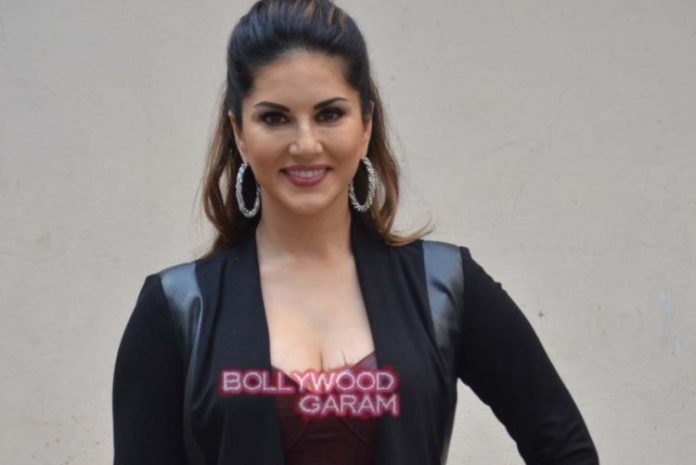 Bollywood actress Sunny Leone was snapped promoting her upcoming movie ‘Mastizaade’ in Mumbai on January 15, 2016. The actress looked stunning in a pinkish purple outfit and a black jacket.