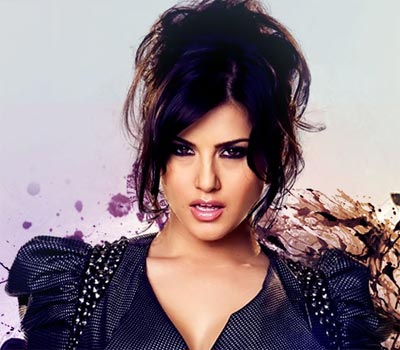 The actress was apologising for the reason that the bold scenes in the movie might not have been as bold as her fans were expecting them to be. Leone said that the censor board in India is very strict and that she respects the rules and regulations of the country which accepted her as an artist.

Leone played the female lead role opposite Randeep Hooda and Arunoday Singh in the movie which was directed by the actress turned producer Pooja Bhatt. Now Leone is all set to star in another movie which will be produced daily soap queen Ekta Kapoor.

Sunny will be working in the sequel of the movie ‘Ragini MMS’. The earlier movie was a horror plus thrill flick which did not do that well at the box office, but still the makers are on with the sequel which is based on a real story. ‘Ragini MMS’ was based on the story of a girl, whose private MMS clip with her boyfriend leaked on the internet and was circulated all over.