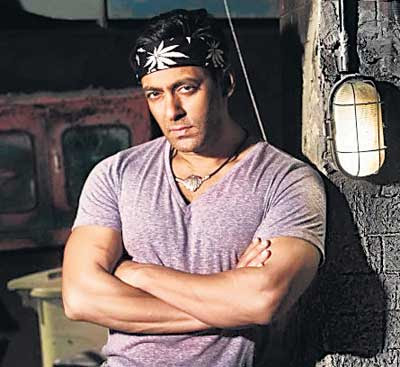 BollywoodGaram.com: The makers of the most popular reality show Bigg Boss are all set to return with some new twists and turns. The sixth season of the show is much awaited by the audience and this time it is going to be a bit different from the other seasons.

There was a time when fights and scandals in the house had made the show popular among the audience. But this time the makers have planned some thing cleaner, newer and friendlier Bigg Boss 6 season.

Bollywood star and host of the show Salman Khan is all set to announce the biggest surprise which is expected to be a new format that the audience has been so far. The upcoming edition of the show will not only see celebrities but the doors are also now open for the audience.

So this season, the focus will be on the star tantrums as well as the common man along with his values, morals and faith. Fans are told to expect the unexpected as all the celebrities and the common people will be locked in a house which does not have TV, calendar, clock, mobile or books.

Bigg Boss has always brought entertainment for the audience, who loves to see the stars locking horns on national TV.