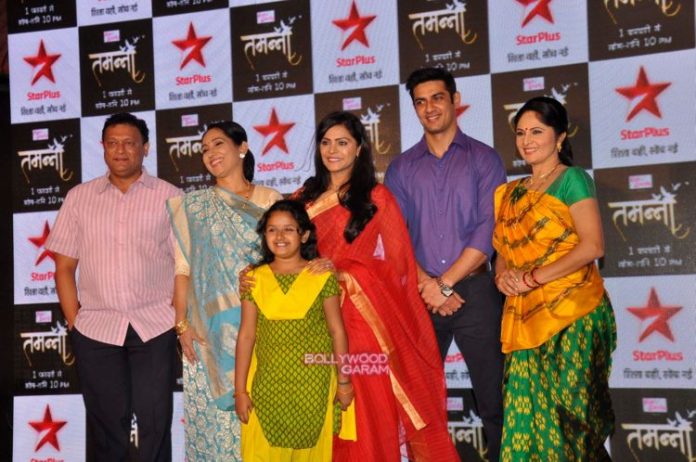 Channel Star Plus has launched a new series ‘Tamanna’ at an event in Mumbai on January 21, 2016. Actor Anuja Sathe will be seen playing the lead character of ‘Dharaa Solanki’ an aspiring woman cricketer, who travels through different phases of life to achieve her goals.