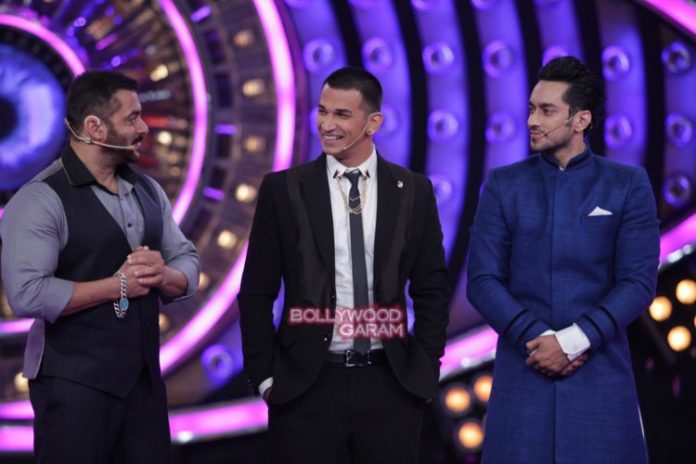 Actor Prince Narula, managed to defeat finalists Rishabh and actress Mandana Karimi at the finale of the reality show Bigg Boss 9 on January 23, 2016. More than 100 days of fights, tasks, happiness, frustrations and mix feelings, the makers of the show along with the contestants put up a grand show with a great conclusion to it.

Host Salman Khan undoubtedly put up a great show with some great performances and chats with the contestants and finalist. The finale also saw comedians Bharti Singh and Krushna Abhishek cracking a few jokes with the finalists. Actors Katrina Kaif and Aditya Roy Kapur arrived on the show to promote their upcoming movie ‘Fitoor’ and also performed on the romantic song ‘Pashmina’.

Prince and Rishabh were the ones who according to the tradition of the show turned off the lights of the house before they came out of the house to announce the final winner. Actor Prince lifted the grand trophy after the host announced the winner.