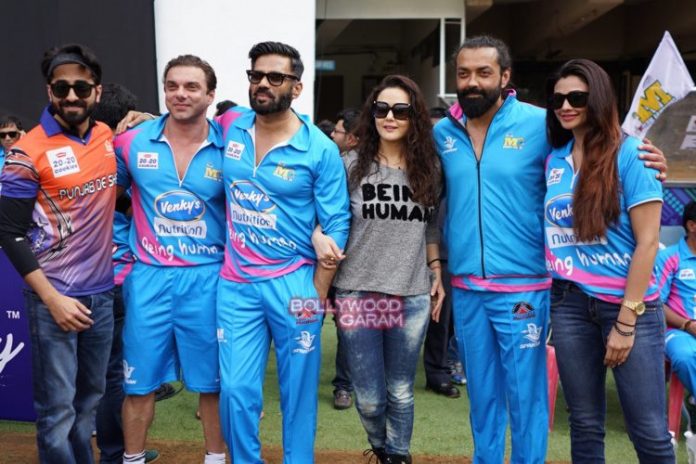 The 2016 tournament of the celebrity cricket match began on January 23, 2016. The audience will get to see different teams from various regional film industries.