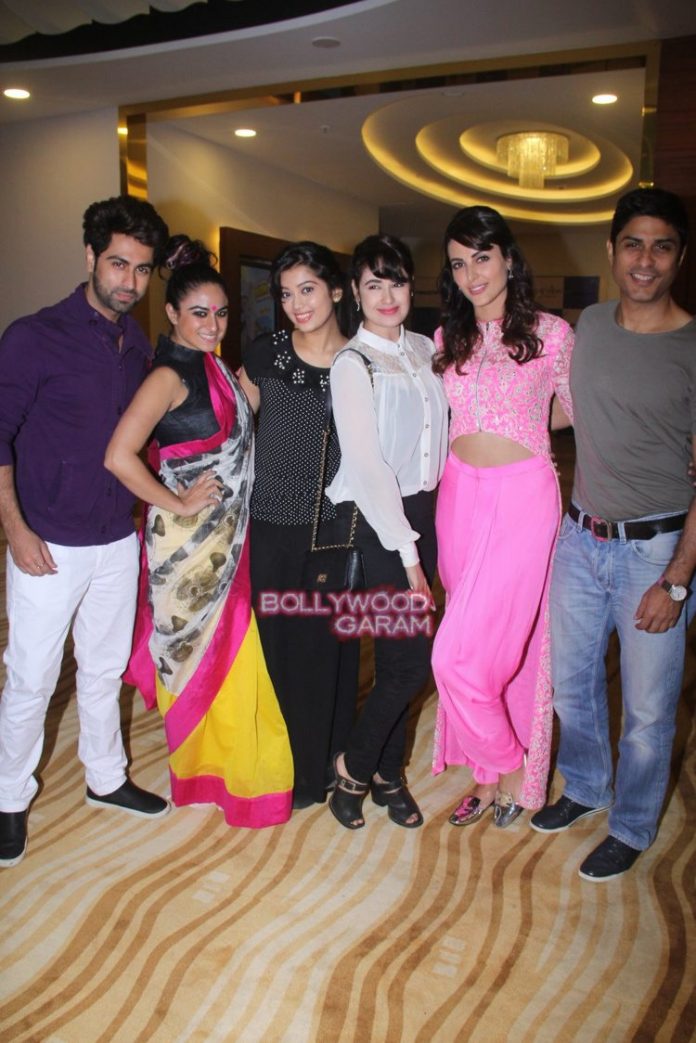 Former Bigg Boss 9 contestant Mandana Karimi, who had a tiff with almost every member of the house, hosted a special screening of her movie ‘Kya Kool Hain Hum 3’ for her former co-inmates on January 27, 2016. The actress is celebrating the success of the movie and invited some of her inmates from the house.

The attendees of the screening included Yuvika Chaudhary, Vikas Bhalla, Ankit Gera, Digangana Suryavanshi and others.

The ones who were missing from the event included winner Prince Narula, Kishwer Merchant, Rishabh Sinha and Suyyash Rai.