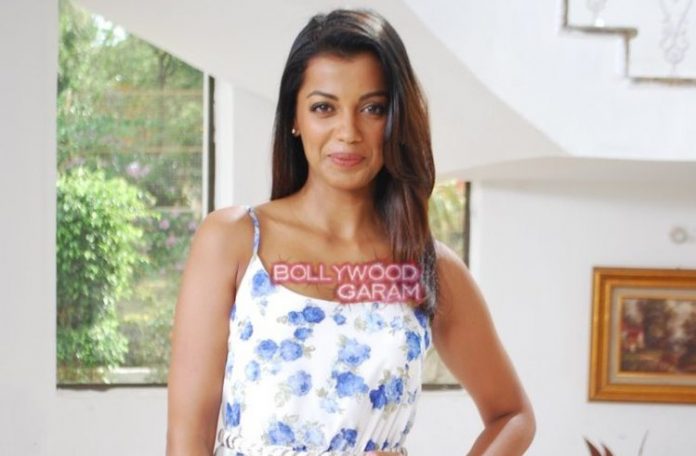 Bollywood actors Mugdha Godse and Rahul Dev have been in a relationship for quite some time. And now it seems like they have decided to take things to the next level and have moved in together.

Godse came out in open about her relationship with Dev in October 2015 and added that they are more than just friends and that the feeling was very special. The actress had also shared a picture of the two holiday at a beach location.
When asked the ‘Fashion’ actress about their plans to get married, she said that the two are currently working on a project and are in no hurry to get married.