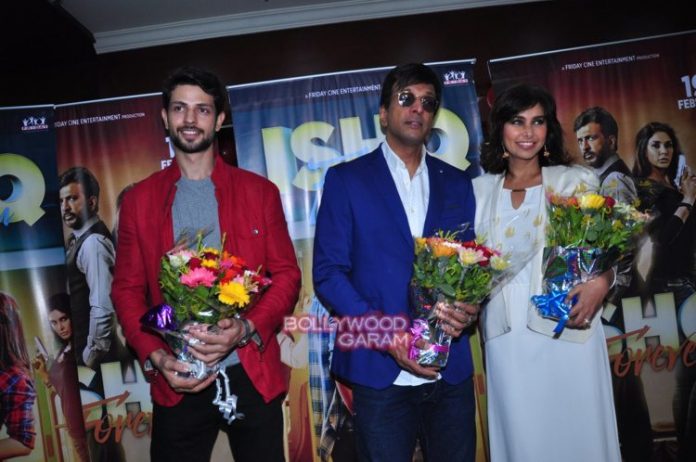 Bollywood actress Lisa Ray, promoted her upcoming movie ‘Ishq Forever’ at an event in Mumbai on January 28, 2016. The actress looked great in a white outfit.