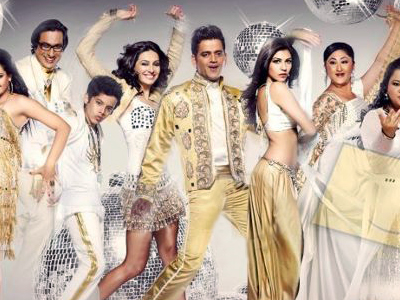 This week the contestants will be seen in new avatars in a bid to stand out among the other contestants. Every contestant on the show is trying to be unique, while comedian Bharti Singh has her own advantage. Every week Singh takes the stage along with the host to make fun of either the judges or the contestants. Though Bharti has not been a strong contender, but she manages to gain popularity through her comedy acts.