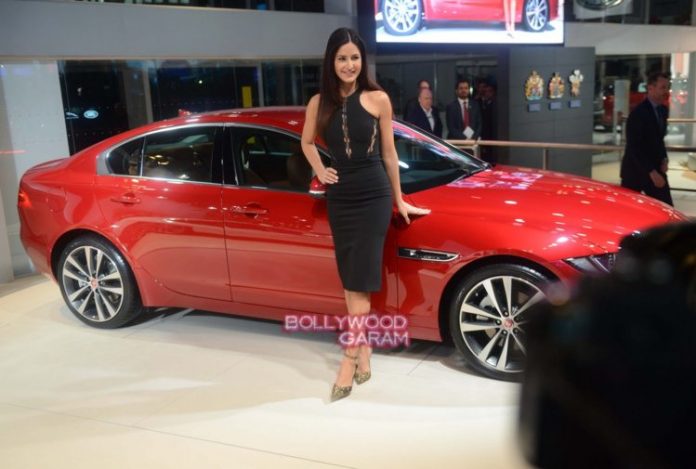 Bollywood’s former couple Katrina Kaif and Ranbir Kapoor were snapped at the opening of the Auto Expo held in New Delhi on February 3, 2016. Katrina and Ranbir’s managers made sure that the two did not bump in to each other by properly co-ordinating their timings at the venue.

Ranbir arrived first at the venue at 11 am and wrapped up his schedule in an hour. Katrina arrived immediately after Kapoor’s exit and carried on with her promotional activities.

Reports of break-up between Ranbir and Katrina have been doing the rounds.