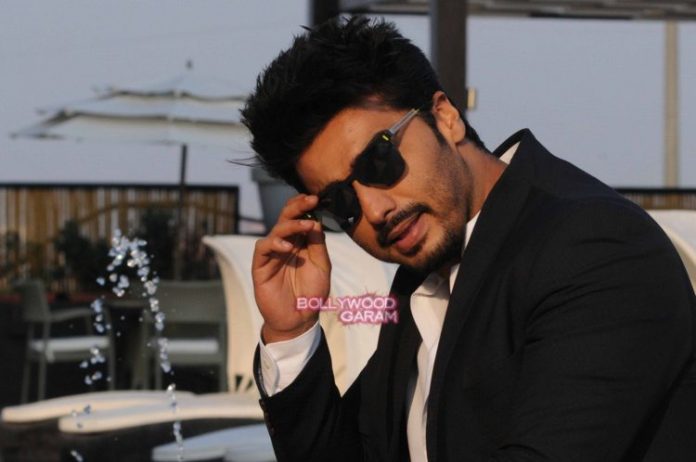 Actor Arjun Kapoor promoted his TV show ‘Khatron Ke Khiladi – Kabhi Keeda Kabhi Peeda’ at a college in Delhi on February 6, 2016. The new host of the show interacted with the students, who were seen cheering for the actor.

The season 7 of the show has kicked off on Colors Channel and is aired every Saturday and Sunday at 9 p.m.

The show was earlier hosted by actor Akshay Kumar, but this time he could not do the show due to work commitments.