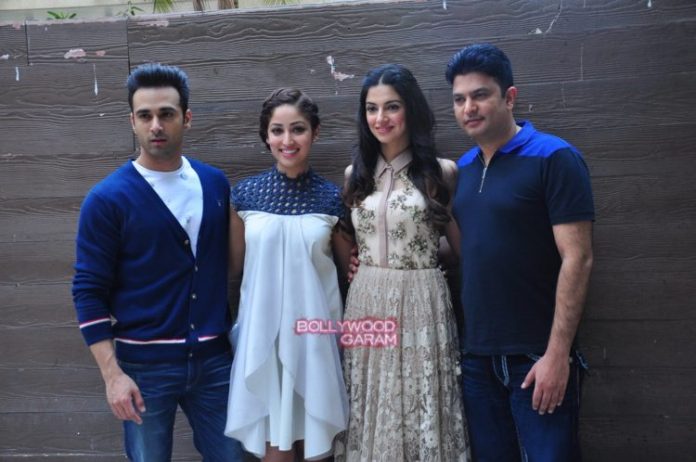 ‘Sanam Re’ also stars Urvashi Rautela and is directed by Khosla.