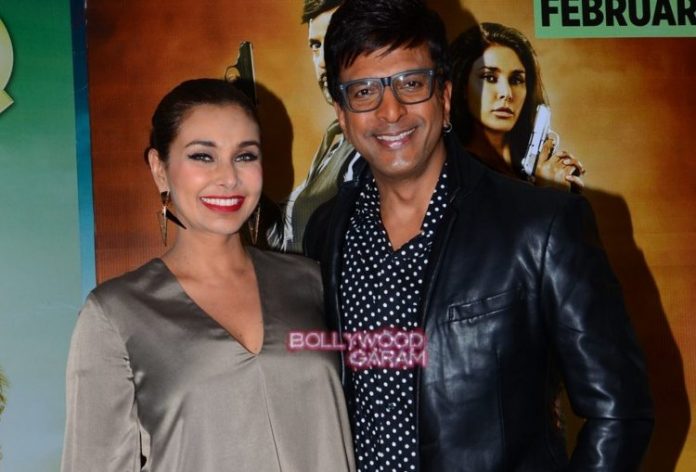 Lisa and Javed will be seen playing an ex-couple and RAW agents. The movie is directed by Sameer Sippy and produced by Shabbir Boxwala, Himanshu Gandhi and Ajay Shah.

‘Ishq Forever’ has been shot at picturesque locations of South Africa during winter and is all set to hit the theatres on February 19, 2016.