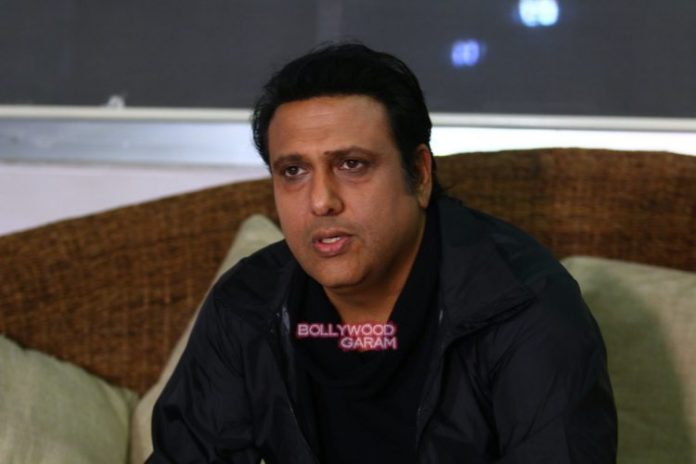 Bollywood actor Govinda hosted a press conference to clarify about the Slap Controversy at his residence in Mumbai on February 9, 2016. The Press conference was called after the Supreme Court directed the actor to apologize his fan Santosh Rai, the complainant.

Govinda had reportedly slapped Rai in 2008 during a shoot after which the former had filed a complaint. The court insisted that the actor should not have indulged in fighting in a public place.