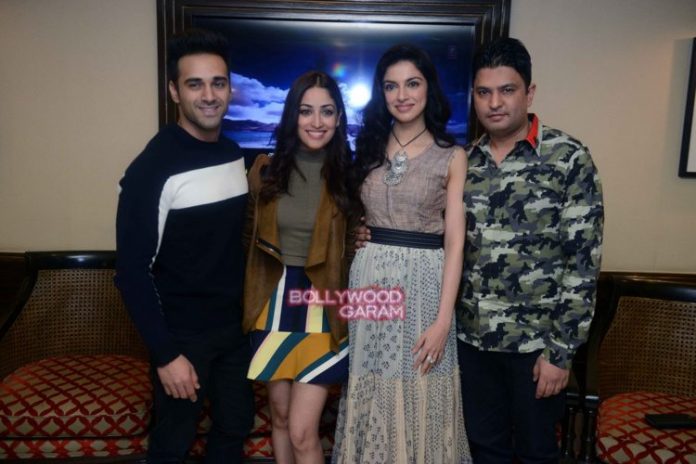 The movie ‘Sanam Re’ also stars Urvashi Rautela and has hit the theatres on February 12, 2016. Actor Rishi Kapoor will also be seen in a crucial role in the flick.