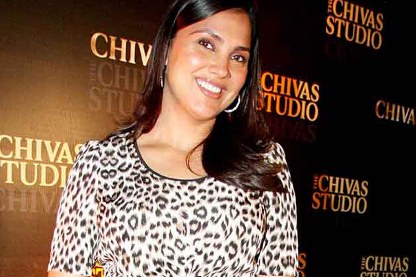 Bollywood actress Lara Dutta has now become a full time mother to her daughter Saira. The actress says that the rest of the things have now taken a back seat as she is enjoying the most satisfying yet challenging role of her life.

Dutta, who is married to Tennis star Mahesh Bhupathi says that her baby is her priority and would take up a film only if there is something fantastic and different. The actress recently packed up shoot for Bejoy Nambiar’s ‘David’ and said that she chose to be a part of the film as it did not require her to work more.