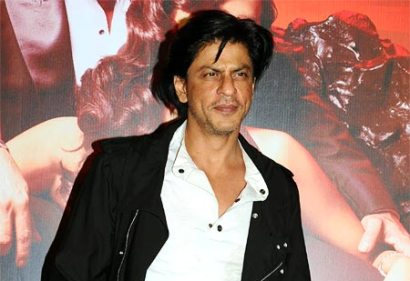 Bollywood superstar Shahrukh Khan, who is shooting in Kashmir for Yash Chopra’s upcoming movie, spent a night on September 3, 2012 in the room where the famous song ‘Hum Tum Ek Kamre Mein band Ho’ was shot. The song was filmed on Rishi Kapoor and Dimple Kapadia for the block buster flick ‘Bobby’.

Khan Tweeted, “I am staying in 305, the room where ‘hum tum ek kamre mein band ho’ was shot in Bobby. Feels sweet… now just to try and lose the keys… ha ha”. The hut where the song was filmed is a part of the Hotel Highland Park in Gulmarg where Khan is staying.