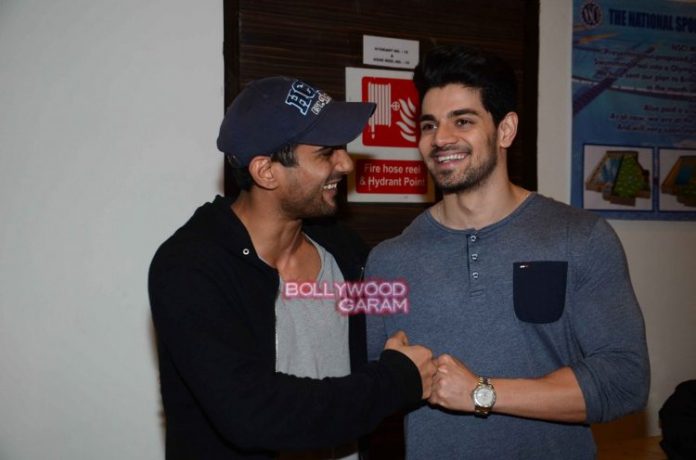 Bollywood actor Sooraj Pancholi, who made his debut in Bollywood with the movie ‘Hero’, attended the special screening of the movie ‘Aligarh’ held in Mumbai on February 18, 2016. The actor interacted with the media and posed for the shutterbugs.

The movie ‘Aligarh’ has managed to create quite a stir due to the sensitive subject which was accompanied by an intense trailer.

The story is about a college professor who faces discrimination due to his sexual orientation.