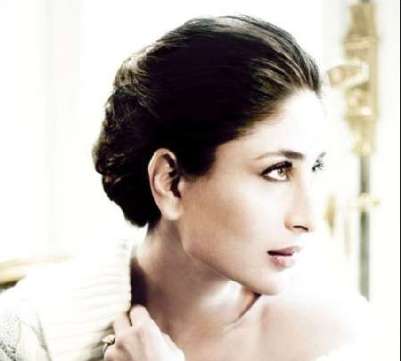 Bollywood diva Kareena Kapoor will soon be revealing her fashion and beauty secrets in a new book which will be released in the month of December, 2012. The book has been titled as ‘Style Diary of a Bollywood Diva’ is scheduled to hit later in the year.

The book will give an insight of the fabulous life of the actress and also the secrets of her style, fitness and beauty. The publishers of the book, Penguin Books India have said that the actress has written about her journey from a chubby teenager, who used to accompany her sister Karisma on the shooting sets, to one of the hottest leading ladies in Bollywood.

Kareena has earlier written a forward for her dietician Rujuta Diwakar’s book ‘Dont Lose You Mind Lose Your Weight’. The actress in the book will be talking about her fitness routine which includes how she came to acquire her much talked about zero figure.

Bebo is currently busy promoting her upcoming movie ‘Heroine’ in which she is seen sporting glamorous gowns. The actress will also be giving tips in terms of fashion. The book by Kareena will be the first to be launched under the Shobha De imprint of Penguin which includes celebrity memoirs, guides and biographies.