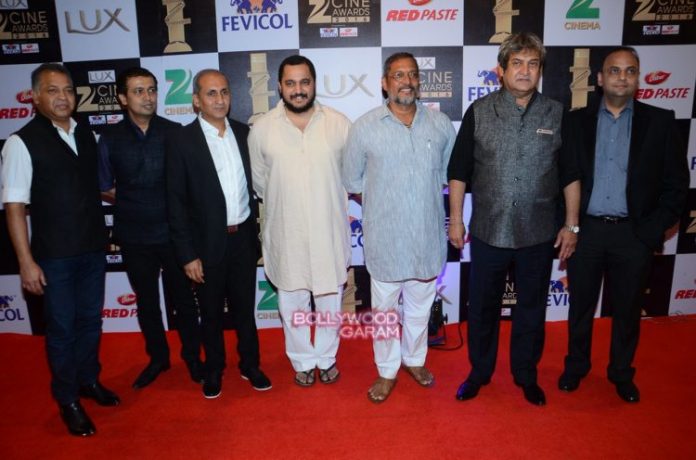 Celebrities from Bollywood flocked at the Zee Cine Awards event held in Mumbai on February 21, 2016. The red carpet saw all the fashionistas at their best outfits and looks.