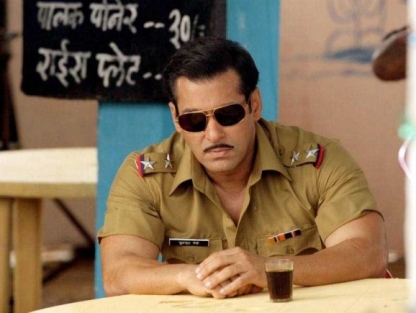 The makers of the upcoming movie ‘Dabangg 2’ are now all set to begin shooting in the state of Uttar Pradesh. Reports say that Arbaaz Khan Productions has got the essential permission to film with Salman Khan starrer action comedy flick ‘Dabangg 2’.

Some of the important scenes will be shot in the city of Lucknow and Kanpur beginning from next week. Sources from the state government informed that the Arbaaz Khan Productions sought the permissions for shooting in the city. If all the security issues are settled then the makers of the movie will shoot for five days between September 9 and September 14, 2012.