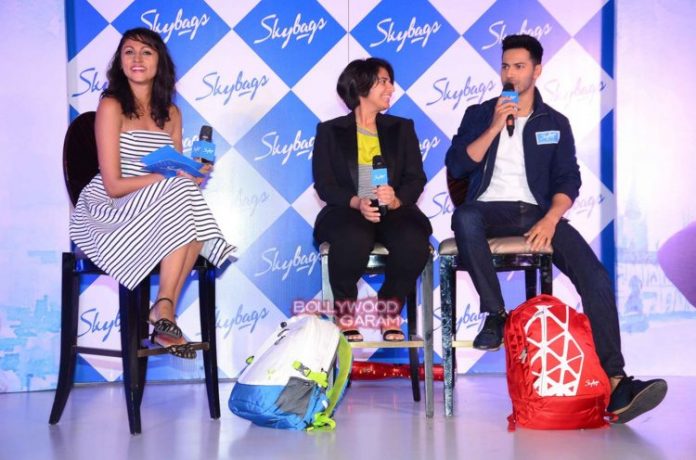 Bollywood actor Varun Dhawan launched the new Skybags collection event held in Mumbai on March 11, 2016. Dhawan is the brand ambassador of the Skybags luggage company and is also seen in the Skybags TV commercials.

On the work front, the actor was last seen in the movie ‘Dilwale’ that did an average business at the box office and is currently working with actor John Abraham for the upcoming movie ‘Dishoom’.

Dhawan is also shooting for the movie ‘Judwaa 2’ which will be the sequel to the Salman Khan starrer blockbuster movie ‘Judwaa’.