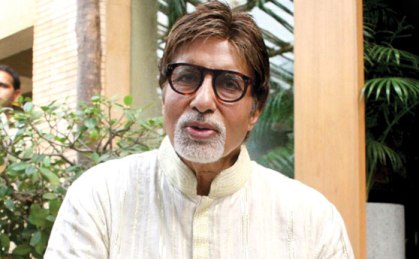 Bollywood super star Amitabh Bachchan, who loves to keep in touch with his fans through the social networking sites lashes out at Twitter and Tumblr. The actor warned the sites to rectify the issues in his accounts on both the sites.

Reports said that a number of his fans and followers have been facing difficulty posting comments and many of them even commented on the malfunction. Mr. Bachchan has warned that if the problem is not rectified then might go elsewhere. The actor had even Tweeted an apology to his fans on the micro blogging site. Amitabh will be beginning the sixth season of his popular game show Kaun Banega Crorepati on September 7, 2012.