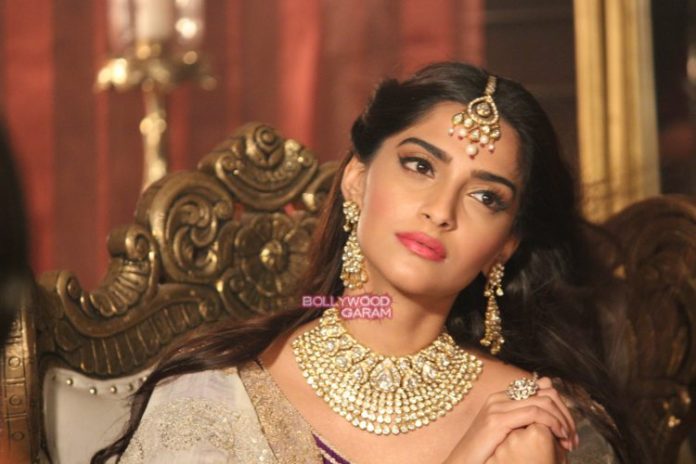 The jewelery brand recently announced that Sonam is the new brand ambassador and is currently shooting for the TV commercials.

On the work front, the actress was last seen in the movie ‘Neerja’ in which she played the role of the airhostess Neerja Bhanot.