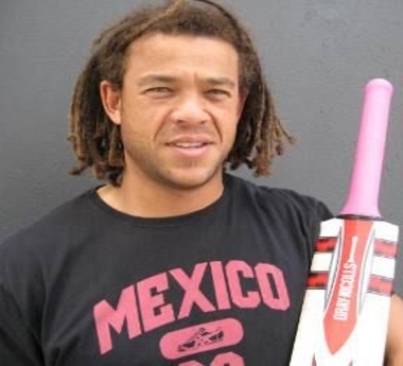 The popular reality show Bigg Boss is always known for surprising its audience by introducing new twists and celebrities in the house. Reports say that Australian cricketer Andrew Symonds is the next inmate to join the housemates in Bigg Boss 5.