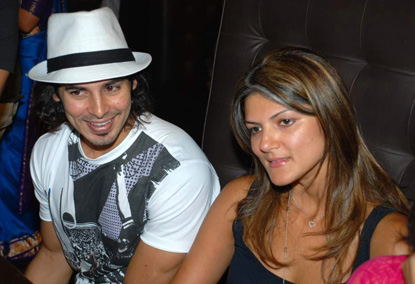 Bollywood actor turned producer Dino Morea is now all set to tie the knot with his girlfriend Nandita Mahtani. When asked Dino about the wedding dates, the actor smiled and said, “Well, now that’s a million dollar question!”