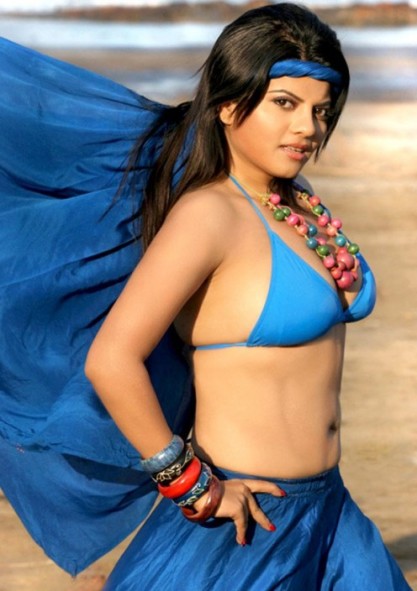 Model and actress Shraddha Sharma became the latest contestant to be evicted from Bigg Boss 5. The actress who became popular for her ‘Jalebi Bai’ act in the house, said that she is actually a quite person, but it was Akashdeep Saigal alias Sky, who constantly provoked her to pick up fights.

Sharma alleged that Sky constantly abused girls in the house and that she always stood for herself. The actress who is known as the ex girlfriend of Raja Chaudhari, said that her anger was reasonable and that she was the only one Sky maintained a distance from her.