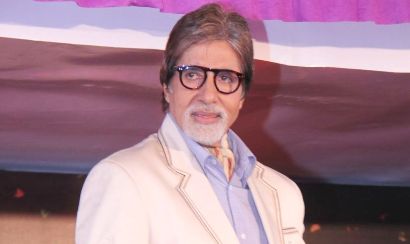 Once again Amitabh Bachchan has proved that he still reigns even on the small screen as he begun the sixth season of the game show ‘Kaun Banega Crorepati’ which has the caption ‘Sirf Gyaan Hi Aapko Aapka Haq Dilata Hai’. The show went on air on September 7, 2012 and has registered a 6.1 television rating.

The show was originally telecast on Star Plus and was launched in the year 2000. But since the year 2010 the show is being aired on Sony Entertainment Television. The most recent season has bagged the highest opening out of all the three seasons on the channel.

After the first day of the show , the second day garnered 5.2 TVR. This show is said to have had the highest opening this year across all the shows on general entertainment channels.

Sneha Rajani the senior executive vice president in a statement said “We were confident that viewers would really enjoy watching this season of Kaun Banega Crorepati. The numbers more than corroborate this. We are really pleased with the opening week results and there is a lot more to look forward to on the show in the days to come”. Rajani also added that they are delighted at the performance of all their shows and over the next four to five weeks they aim to further consolidate their position.