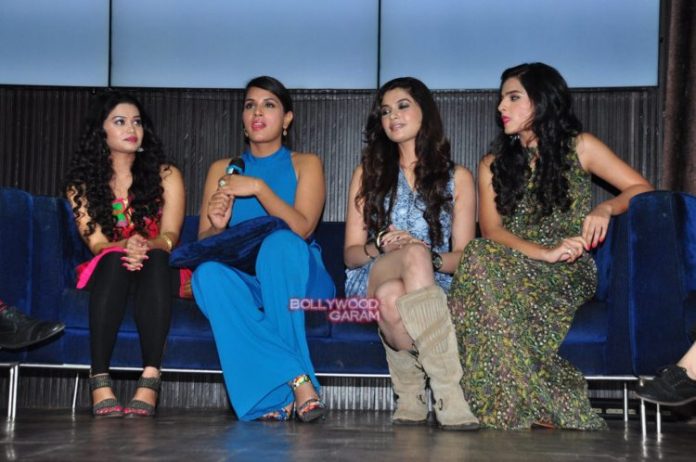 Indian actress Richa Chadda launched Fremantle Media’s first web series with the title ‘Confessions – Its Complicated’ at an event in Mumbai on March 29, 2016. The title track of the series has been sung by singer Anushka Manchanda and the music has been composed by musician Leslie Lewis.

There are 40 episodes that has been conceptualized for the ‘On-the-go’ audience. Every episode is of eight minutes duration and will begin airing from April 4, 2016.