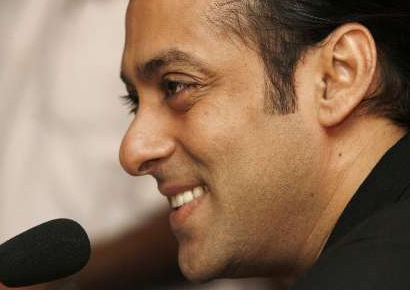 While the Bollywood movie ‘Oh My God’ will be made in Tamil, there are chances that south super star Rajnikanth might plays the role of God. The makers of the movie Ashwini Yardi, who is the partner of Akshay Kumar in Grazing Goat Productions were asked if they were interested in selling the rights of the film.

Just a few weeks back south film maker Krishna Prasad flew in to Mumbai to meet the film maker. Sources say that Prakash happens to know Chinni Prakesh the couple who has choreographed a few songs in ‘Oh My God’. The choreographers had confirmed the meeting and said that Prasad has shown keen interest in making the Tamil remake of the film.