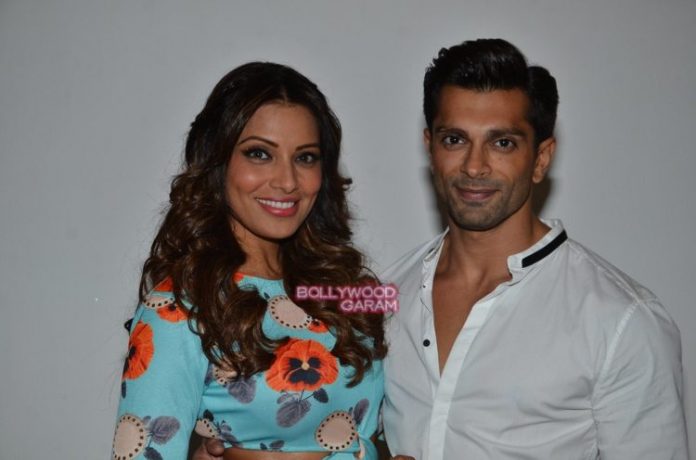 After several speculations about Bipasha Basu and Karan Singh Grover, it is finally confirmed that the two are indeed ready to get married. The news was confirmed by actress Priyanka Chopra when she wished the couple on Twitter and congratulated them for their upcoming wedding.
The actress who is currently in the US shooting for ‘Quantico’ and ‘Baywatch’ took to Twitter and wrote, “I’m truly so happy for my friend @bipsluvurself n her handsome bridegroom to be @Iamksgofficial Ure a golden heart..u deserve so much n more.”
Now this is enough for everyone else to know that Bipasha Basu and Karan Singh Grover are all set to take their relationship to the next level. Reports say that the two will have a Bengali wedding on April 30, 2016 which will be attended by just a few guests and a grand reception will be hosted by the couple for their Bollywood friends and colleagues.
Bipasha and Karan came closer while they were shooting for the movie ‘Alone’ and since then they have been dating each other. The couple has remained silent over their relationship so far. Karan and Bipasha have started sending invitations and it seems like Priyanka has got hers. Bipasha was earlier dating actor Harman Baveja but the relationship could not workout.