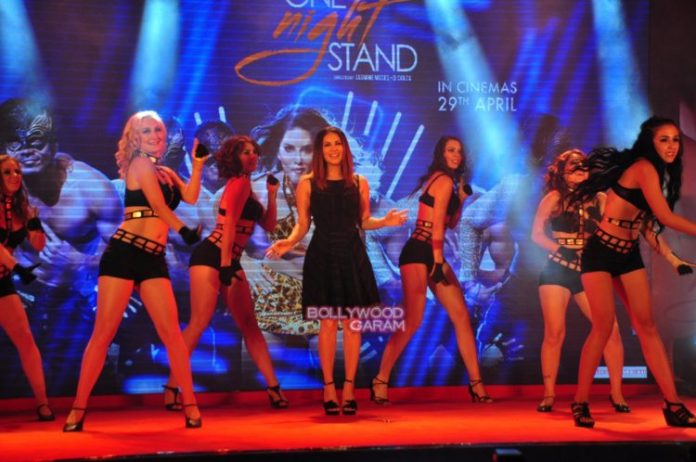 Actors Sunny Leone and Tanuj Virwani launched the trailer of their upcoming movie ‘One Night Stand’ at an event in Mumbai on April 7, 2016. Leone looked pretty in a black outfit while co-star Tanuj was seen in a blue suit.

The launch event also saw the presence of Shakti Kapoor, Poonam Dhillon, Padmini Kolhapure and others.

The movie is directed by Jasmine Moses D’Souza and is all set to hit the theatres on April 29, 2016.