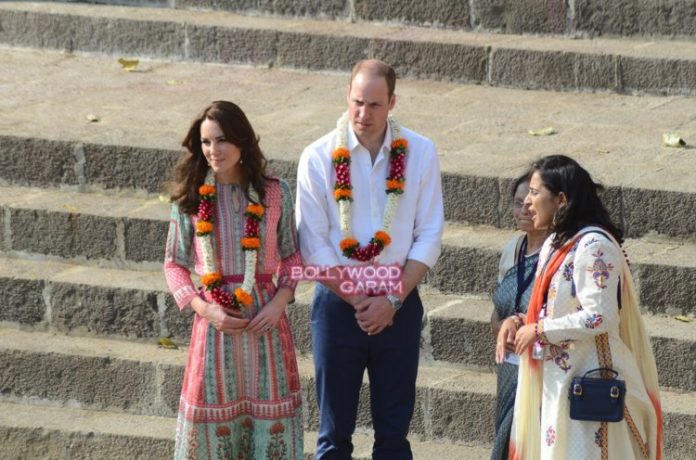 Duke and Duchess of Cambridge Prince William and Kate Middleton are on a visit to India and began their tour from Mumbai on April 11, 2016. The royal couple met Bollywood stars and a few celebrities from the world of cricket.

Prince William and Kate Middleton started off from Mumbai’s Taj Mahal Palace hotel where they paid respects to the people who died in a terrorists attack in 2008. The royal couple also visited the historic Banganga Tank.