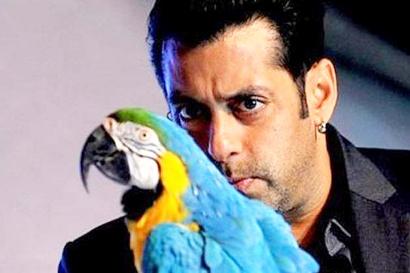 The much awaited reality show ‘Bigg Boss 6’ has been launched the show at Hotel Trident in Mumbai on September 16, 2012. The host of the show Salman Khan was the centre of the launch and was dressed in formals.

During the launch of the show the actor revealed that last year due to some problems in the dates and shoots he could not be available every week as the host of the show. But this year the responsibility of the show is all on him and will be doing the show all alone.

Last year Khan had hosted the show with Sanjay Dutt. This season the makers of the show have something new for the audience. Apart from the regular celebrities, the show will also feature a couple of new faces which will be from the common man.

A promo has also been launched which invites applications from the audience, who are interested in participating. The show is all set to go on air on October 7, 2012 on Colours TV. This will be the sixth season of the show and will be aired at prime time 9 pm. This year the show has some new elements like a pet parrot and a fish. Salman at the launch also clarified that he does not have any hand in the casting of the show.