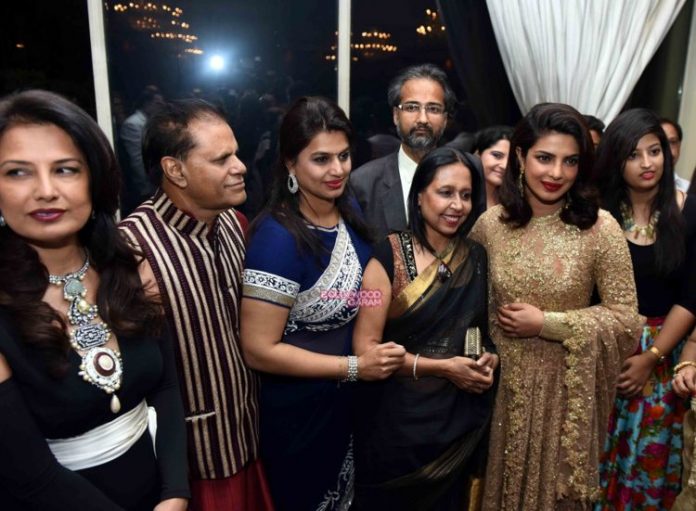 Bollywood actress Priyanka Chopra received Padma Shri award from President Pranab Mukherjee at an event in New Delhi on April 12, 2016. The actress later celebrated the success of her win.

Chopra while talking about her win said that the honour was more special for her due to the fact she bagged it with the Tamil superstar Rajinikanth. The ‘Barfi’ actress said, “I was very excited to get my Padma Shri with Rajinikanth sir. He was getting the Padma Vibhushan but we were in the same room and that was really exciting for me as I am his huge fan.”

Chopra was last seen in the movie ‘Bajirao Mastani’ and is currently busy with some of her international projects including ‘Quantico’ and ‘Baywatch’.