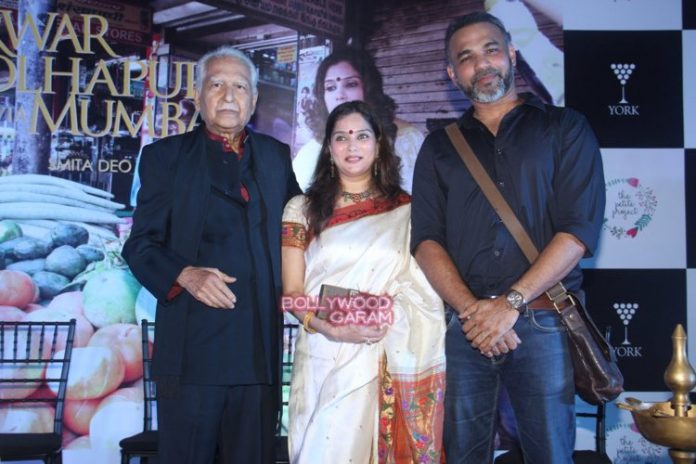 Bollywood actor John Abraham appeared as the special guest at Smita Deo’s cookbook ‘Karwar to Kolhapur via Mumbai’ on April 17, 2016. Smita is the wife of filmmaker Abhinay Deo and made her debut as an author with this book.

On the work front, John was last seen in the movie ‘Rocky Handsome’ and is currently filming for the movies ‘Dishoom’, ‘Hera Pheri 3’ and ‘Force 2’.