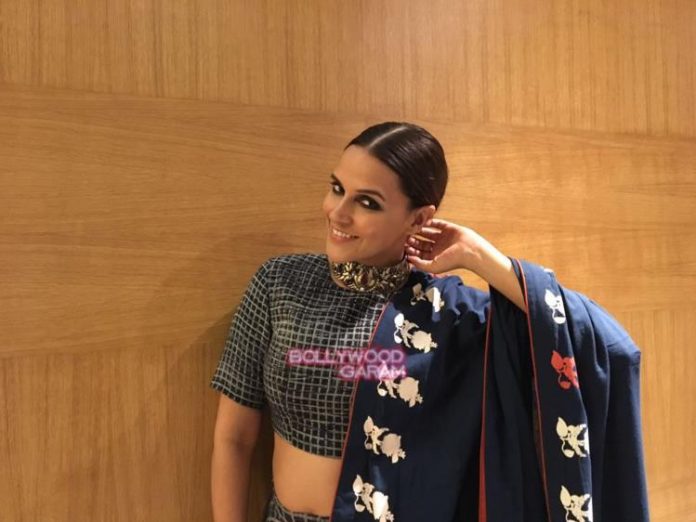 The movie also stars Vir Das and Boman Irani in lead roles and is all set to hit the theatres on April 22, 2016. ‘Santa Banta…’ is directed by Akashdeep Sabir and produced by Viacom 18.