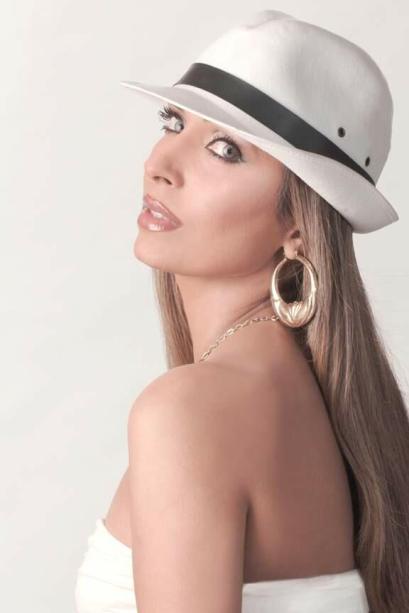 After the model Pooja Missra was thrown out of the house of Bigg Boss 5 for being violent, the model has been brought back in the house. Despite repeated warnings given to the model, Missra continued to be aggressive with the other housemates and was finally sent out.

On today’s episode that will be telecasted on December 8, Australian cricketer Andrew Symonds will be seen entering the house and Pooja too will be sent in the house in a box with the caption translation machine. Pooja will be seen dressed in a joker’s outfit.

All the housemates gave a cold response on Pooja’s arrival and Siddharth Bhardwaj appeared shocked and left the room. The other housemates maintained a safe distance from her and maintained their fake smiles.

Pooja will be on the show to be the translator for Symonds as he cannot speak Hindi. In the earlier season too actors like Dolly Bindra and Kamal Khan were asked to leave the house and were called again on the show so as to cash on their controversial image. When Pooja Misrra was asked to leave, she said that Bigg Boss was unfair to her and that she did not do anything violent on the show. As for now, Pooja will not be a part of the game and will be leaving the house only when Symonds is evicted.