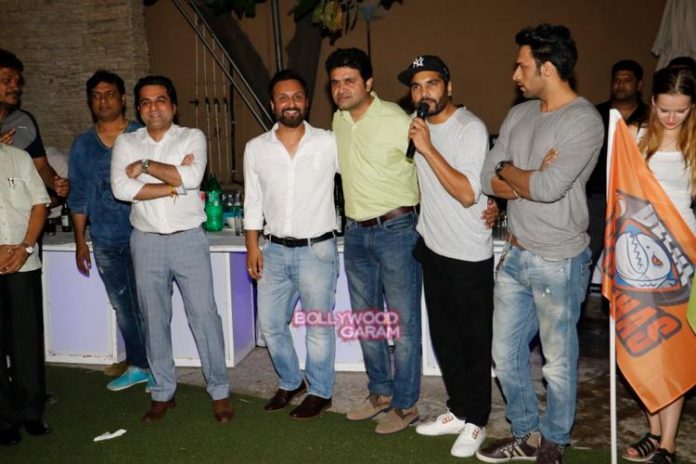 Prince Narula, the winner of the later season of Bigg Boss said, “I would love to be part of this volleyball game as I love to participate in reality shows.” After the success of the Box Cricket league, TV celebrities are finding new games to enjoy on reality shows.