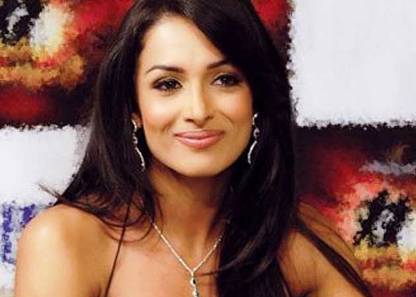 The makers of the upcoming talent hunt show ‘India’s Got Talent’ has travelled the length and breadth of the country to fish out talent. The show is now all set to premiere with its fourth season with a new judging panel.

The promos of the show have already hit the TV which has shown a three year old boy playing the drums like a perfectionist, while a couple boasts an act using their hands. This year the judging panel will include, Bollywood film maker Karan Johar, actress and item girl Malaika Arora Khan and actress Kirron Kher.

Bollywood star Kareena Kapoor will be the first guest judge on the show, where she will be appearing to promote her upcoming movie ‘Heroine’. The show will be taken over after the show ‘Jhalak Dikhhla Jaa’ concludes.

India’s Got Talent is the Indian adaptation of the American show ‘America’s Got Talent’. The earlier season of the show was judged by Kirron Kher, veteran actor Dharmendra and actress Sonali Bendre. The previous season was won by the choir group Shillong Chamber Choir, which is a group of singers from the north east, while the second season was won by the Prince dance group. This year the show will be hosted by Manish Paul.