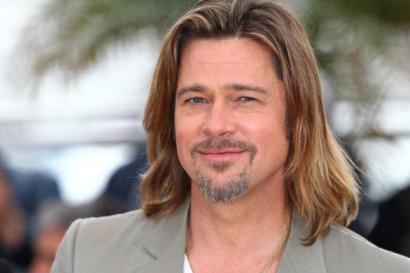 Hollywood heart throb, Brad Pitt expressed that he would like to work with the Bollywood actress Aishwarya Rai Bachchan. With the growing presence of the Indian cinema in the world stage, Pitt says that he might even surprise his fans by grooving in true Bollywood style any time.

Pitt in an email interview said that Indian cinemas seems to be growing very well at its own pace and that he would love to work in a Bollywood film as there is so much drama and colour in the films there. The actor added that of late they have witnessed some good films making a presence at the Oscars and the world stage.