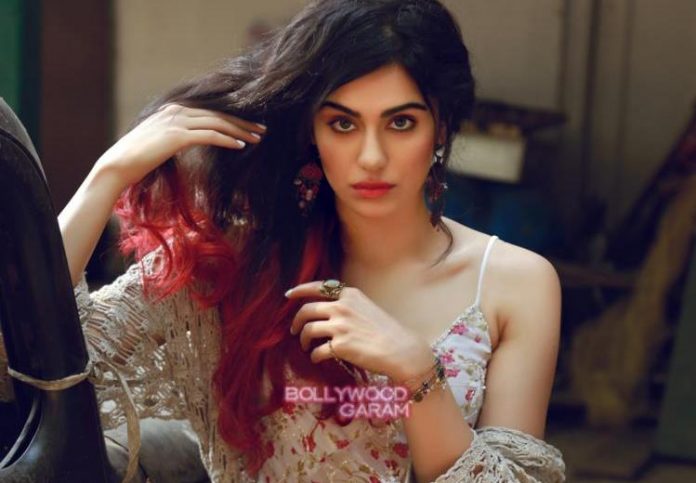 Apart from Bollywood Adah has made a good name in Tollywood movies also.