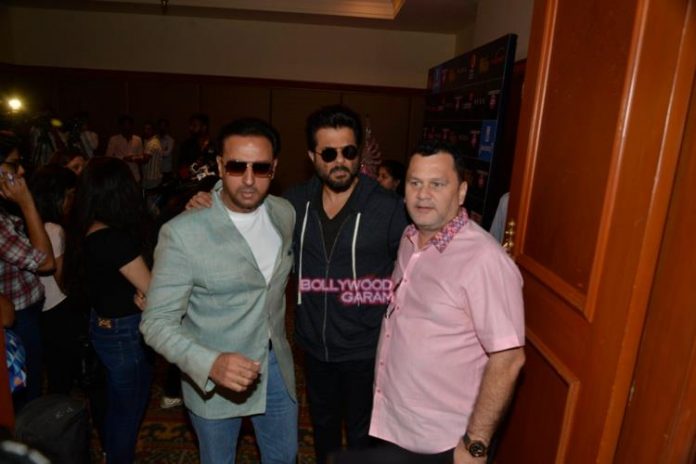 IIFA 2016 has begun its voting process. The first day of voting saw a tremendous response. Celebrities from Bollywood including Anil Kapoor, Vivek Oberoi and Gulshan Grover were the first to attend and cast their vote.

The stars also addressed the media. Other actors who also cast their vote included Nushrat Bharucha, Sunny Singh, Vicky Kaushal and Kartik Aaryan. The IIFA 2016 awards ceremony is all set to take place in Madrid, Spain from June 23 to June 26, 2016.

IIFA is known for having a transparent voting system which is devised by the IIFA Management. Fans from all over the globe cast their vote for their favourite stars.