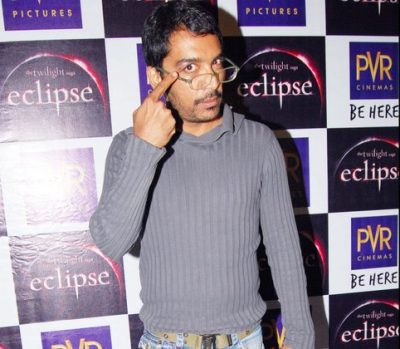 Upcoming season of Bigg Boss 6 is all set to hit the screens on October 7, 2012 at 9 pm on Colours channel. The host of the show has promised that this year the show will be much cleaner in terms of content.

Plenty of names have been predicted for the show his season. Bhojpuri actor Nirahua also known as Dinesh Yadav, TV host Aman Verma and TV actress Aashka Goradia who plays Kalavati Tai in ‘Laagi Taujhse Lagan’ are said to be approached for the show. Actor and Comedian Vrajesh Hirjee and Arjun Bijlani of ‘Miley Jab Hum Tum fame are said to be confirmed for the show.