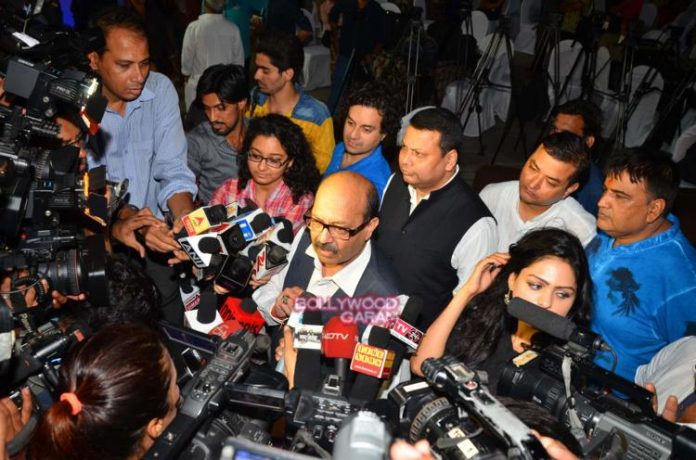 Indian politician Amar Singh was at a launch event of the movie ‘Bhauri’ in Mumbai on May 4, 2016. The politician lashed out at the media when he was asked about his opinion over Amitabh Bachchan and Aishwarya Rai’s involvement in the Panama papers.

The politician added that he does not know anything about the Bachchan family or their involvement in Panama documents.