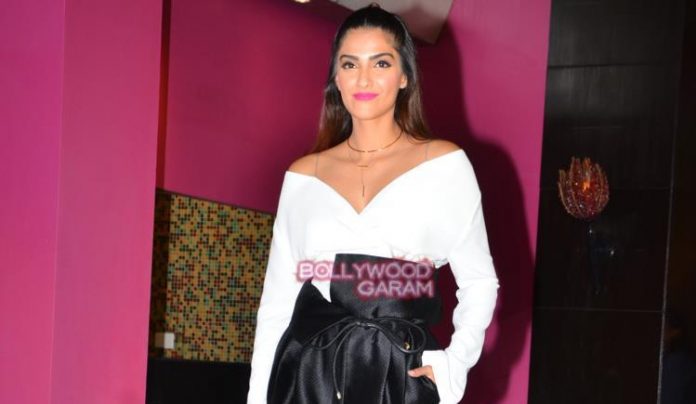 Indian actress Sonam Kapoor was snapped at a press event in Mumbai on May 8, 2016. The actress is currently gearing up for the 69th Cannes Film Festival. This will be Sonam’s sixth year at the Cannes Film Festival as the global brand ambassador of L’Oreal Paris.