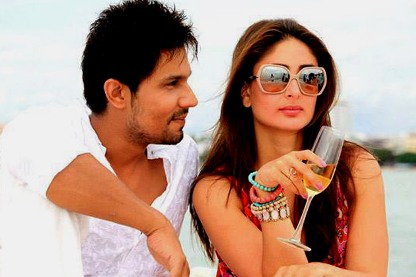 Film maker Madhur Bhandarkar has once again presented his ambitious project ‘Heroine’ which was due since long. The movie has Kareena Kapoor, and it is all about just her in the flick. But considering the hype around it the audience might be a little disappointed.

The story is about Mahi Arora, who has had a messed up childhood and became a star. Hard hitting dialogues, camera flashes, loud make up, glittery costumes and off-course fame is all that the movie talks about. Mahi in the movie like any other celebrity gets involved with many of the celebrities during her career and then gets messed up.

The story is not new but it seems like the research could have gone deeper. But the movie has been well presented and well executed for which Bhandarkar is known for. Salim Sulaiman has done an average job with the music which could have been better.

Halkat Jawani could not make it to the top but that is the best song one could consider in the flick. Performance wise Kareena has done her best and will be appreciated by at least her fans. But overall, the makers could have brought in a little more something for the audience whoc might have expected a bit more.